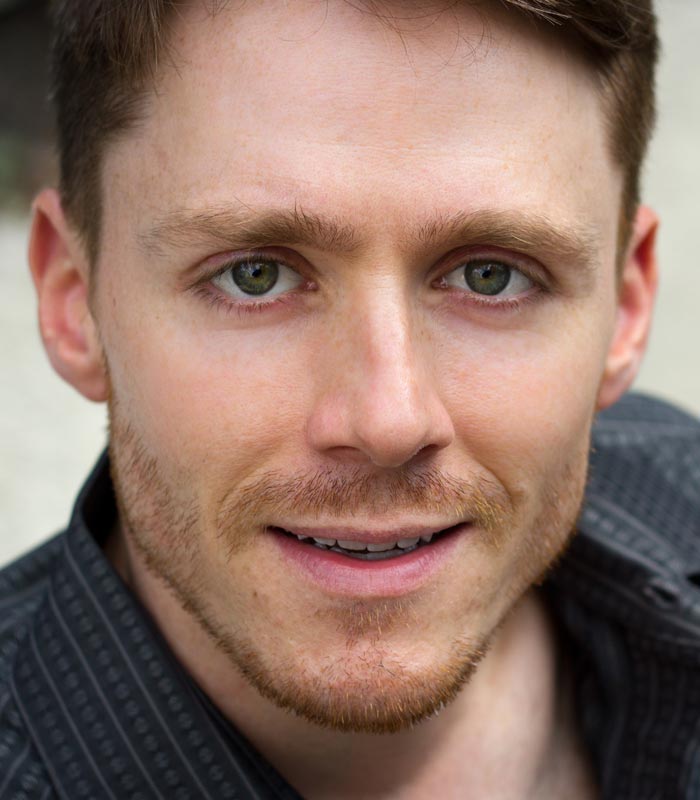 Brendan, a trained and experienced opera singer, teaches voice (classical, musical theatre, contemporary) and piano (beginning to intermediate). He aims to help students develop their musical imaginations and overcome technical obstacles so they can fully express the natural music within them. “I work to help my students to realize that what they have to say in music is valid and important,” he shares.

Brendan has extensive performance experience, but singing an opera aria a cappella in a restaurant in rural Croatia is perhaps his favorite performance memory. He is also a proud member of the winning cast of Donizetti’s Don Pasquale, who took home the prestigious 2017 Ring Award in Graz, Austria.

When it comes to music he enjoys, Brendan has very eclectic taste. He loves Rossini, Italian bel canto opera, Mark Knopfler (Dire Straits) and Johnny Cash. He also has been inspired by Metallica, Jethro Tull, Queen, Roy Orbison, Brahms and J.S. Bach along his musical journey. “I find music worth listening to (and singing!) in almost any style,” he explains.

Sports and physical fitness are also important to Brendan, who cannot go more than a couple days without biking, swimming, running, lifting or hiking to decompress.