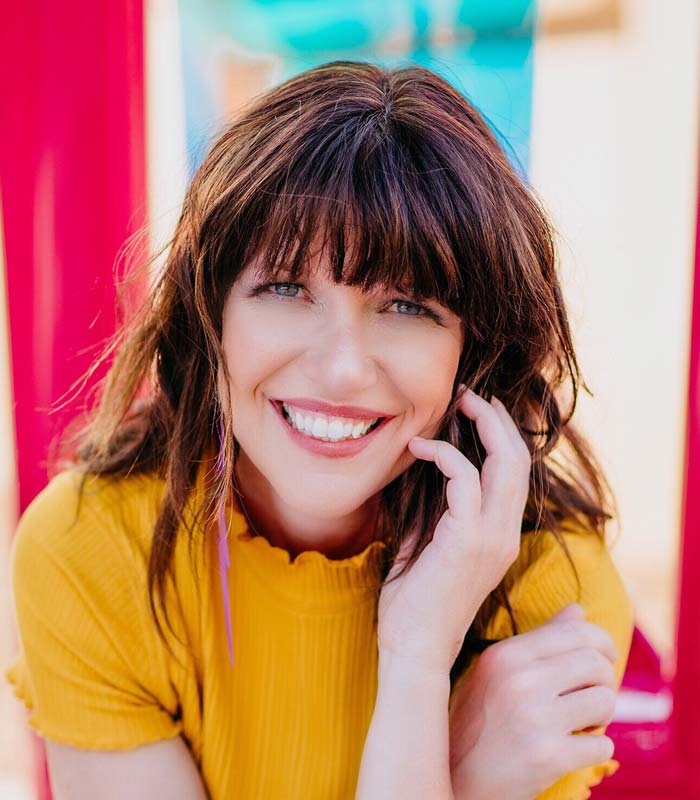 Our founder and president

Allison Jarrell founded Metro Music Makers as a private Atlanta-based music studio offering in-home music lessons. She has been teaching since 1992 (sometimes as many as 78 students per week herself), with students ranging from 3 years of age to senior citizens, and those with special needs. In addition to overseeing a variety of instructors in the Metro Music Makers family, she is a board-certified Music Therapist licensed in the State of Georgia. Allison’s music therapy experience includes working in special needs classes, in private behavioral therapy and research with children diagnosed with autism, in music therapy and research with neonates, as a music therapist at a drug and alcohol rehab for teens, and as a music therapist in mental health settings working with adults diagnosed with a range of disorders including schizophrenia, PTSD, depression, bipolar disorder, anxiety and dissociative disorders.

Allison’s flexibility working in diverse positions and environments gave her the training needed to begin Metro Music Makers in 2002. As parents learned about her music therapy background, she began to get requests for adaptive lessons for students who might not otherwise find success in traditional lessons.

Allison’s students have achieved many honors over the years. She has seen over 225 of her students make top marks in the National Piano Guild Auditions and National Federation of Music Clubs Festival since 2003.

Allison believes that the process of learning how to play a musical instrument and learning how to create music relates to everything else that we accomplish in life. “We are teaching the future leaders and innovators of tomorrow,” she says. “As a teacher, when I really think about that and about the influence that lessons may have in my students’ lives, I’m overwhelmed with gratitude for the opportunity to work one-on-one with young people over the course of many years.”

In fact, now that Allison has been teaching for a number of years, her favorite times are catching up with prior students over lunch or coffee. “It’s exciting to see what my former students do with their lives as they grow into adulthood,” she says.

Allison also was a one-time snake handler (a long story involving removing a baby snake from her house that turned out to be a copperhead!) and a one-time opera singer, (I Pagliacci) in 1991). She has a son Elliott who began music classes at the age of six months and is currently all about percussion!