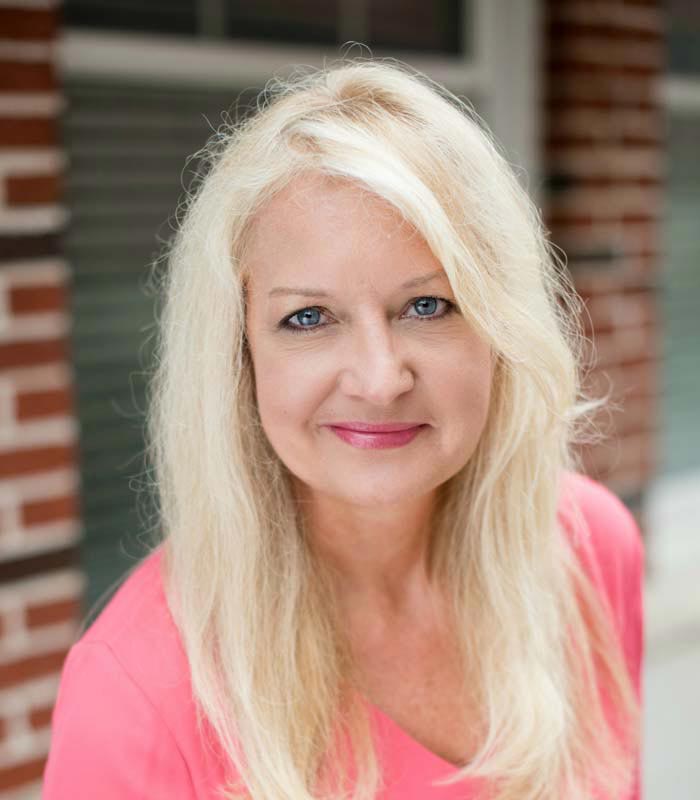 Nita McKoy received her Bachelor of Science in Industrial Management from Georgia Tech. A lifelong musician, she started performing in public for graduations, assemblies, chorus productions and musical theater when she was just in high school, where she was also voted Most Talented. Nita also has performed as a singer in weddings and was the lead singer and dancer for four show bands from 1998 to 2005. She has also had numerous other public performances as a vocalist: from the St. Patrick’s Day Parade in Savannah to singing doo-wop in a trio on a public television show.

Nita taught piano and voice in Atlanta from 2000 to 2005 on a full-time basis, before moving to the Caribbean where she continued to teach. Since returning to Atlanta in 2013, she has been a full-time employee at Metro Music Makers, first as a piano and voice teacher, and now as the Office Manager for our growing program.

In her role as Office Manager, Nita sets up new customer accounts and coordinates lesson schedules for our instructors. She assists our customers and staff with all questions, communication and any issues that arise, and she also helps coordinate our events and staff trainings.

Nita lived on two different Caribbean islands for seven years – and during one of those years, she worked as a musician at a Caribbean club. She is currently the lead singer and keyboardist in a classic rock band.