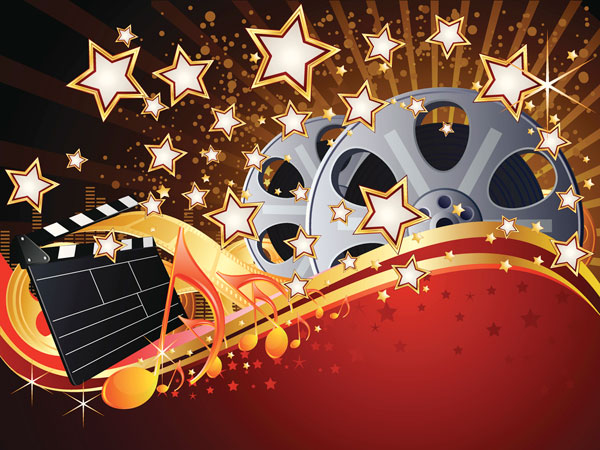 Did you know that Georgia’s film and TV industry is now third in the nation in terms of revenue, behind only California and New York? In the fiscal year 2016, the movies and TV shows filmed in our state generated over $7 billion in economic impact. Thanks to a generous tax incentive program and Georgia’s infrastructure and crew base, more and more producers are looking to Atlanta and beyond to film their movies and TV shows. (Source)

In light of Georgia’s position as the fastest growing film and TV production destination, it makes sense to encourage your child’s development of solid musical and theater skills. New jobs are opening up in the industry every day, and we at Metro Music Makers are proud to be be a part of building up the next generation’s artists, musicians, producers and other talent.