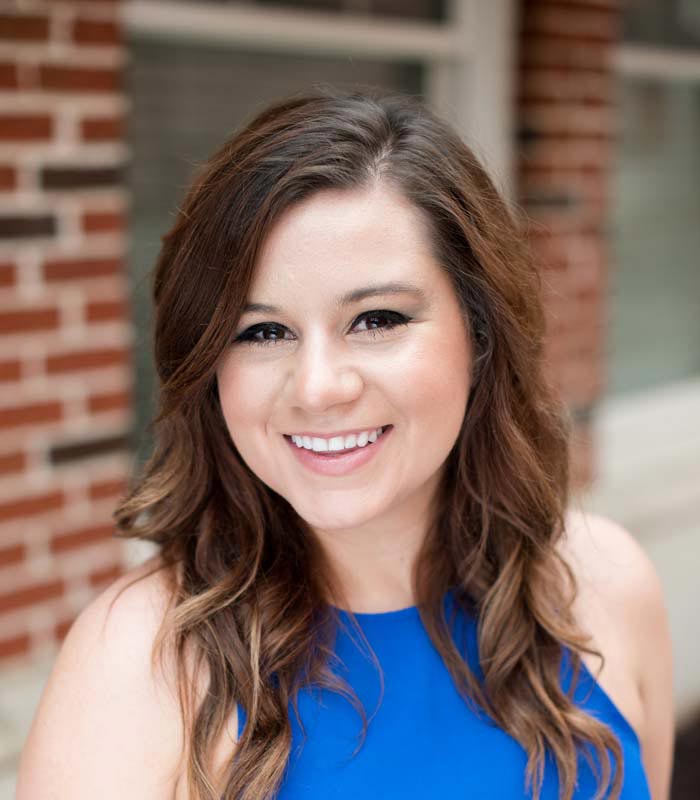 Chelsea Sefzik studied at Evangel University, where she received her Bachelor of Music in Music Education and performed roles such as Queen of the Night in The Magic Flute, and Ciesca in Gianni Schicchi.

She went on to receive her Master of Music in Vocal Performance from Georgia State University, where she took on such roles as Monica in The Medium, Susanna in Le Nozze di Figaro and Amy in Little Women. Chelsea participated in a three-week exchange with Renmin University in Bejing, China. She has also performed the roles of Amor in L’incoronazione di Poppea in La Musica Lyrica Opera in Novafeltria, Italy, and Greta Fiorentino in Street Scene, among many others. In addition, she has performed the national anthem at the Georgia Dome.

Chelsea has received numerous awards, and she is a member of Pi Kappa Lambda and the Missouri Music Educators Association. All of Chelsea’s students who participated in the 2015 National Federation of Music Clubs Festival excelled, and one of her students was a 2015 Shuler Award nominee for Best Supporting Actress. Chelsea wants to “inspire musical fun and creativity though strong mentorship and field teaching that is grounded in solid, healthy technique and pedagogy.”

A self-professed “Hallmark card snob,” Chelsea believes Panera has the best coffee. She loves to hike and is a southern English expert who dabbles in Spanish, Italian and German, but she aspires to learn Pig Latin.